I thought I'd start this thread for all our Phi related findings, of which I have been finding a few lately. As soon as I started using powers of Phi, I found many things.

One of which is this; 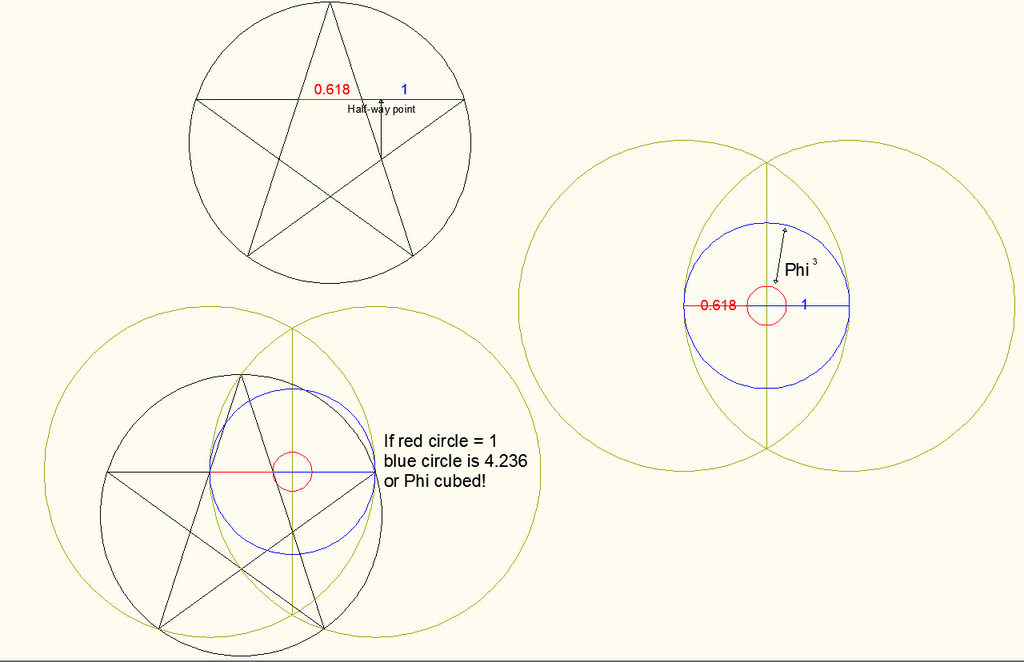 So the middle of a line which is sectioned 1.618, when a circle from the centre to the Phi point is scaled up by cubed Phi (4.236), defines the full line diameter.

What I was, and am looking for, is the connections between Phi/powers of Phi and doubling/halving/powers of 2. I believe that these two functions are recipricol in some way and are both exremely profound ratios. Phi, I believe, is the key to the torus shape and the fractal torus skin iterations/macro-micro expansion contraction...whereas the 64 Tetrahedron grid/Flower of Life/doubling-halving/powers of 2 are all about the sphere - a container, a matrix, a boundary....

1 and 8 are recipricol in the sense of cubing and are of course mirror pairs (the 2 directions,+/-, on a single axis). I have a strong feeling that this is why, when the Fibonacci series is compresed to single digits, and the VBM circuits are found, there are 2 doubling/halving circuits (in opposite directions, one emanation/spirit circuit and an extra circuit of 1,8,1,8,1,8 that mirrors the emenation circuit. So it is similar to the emanation circuit in some way... I have a feeling it has something to do with a dimensional scaling axis (macro/micro).

Replies to This Discussion 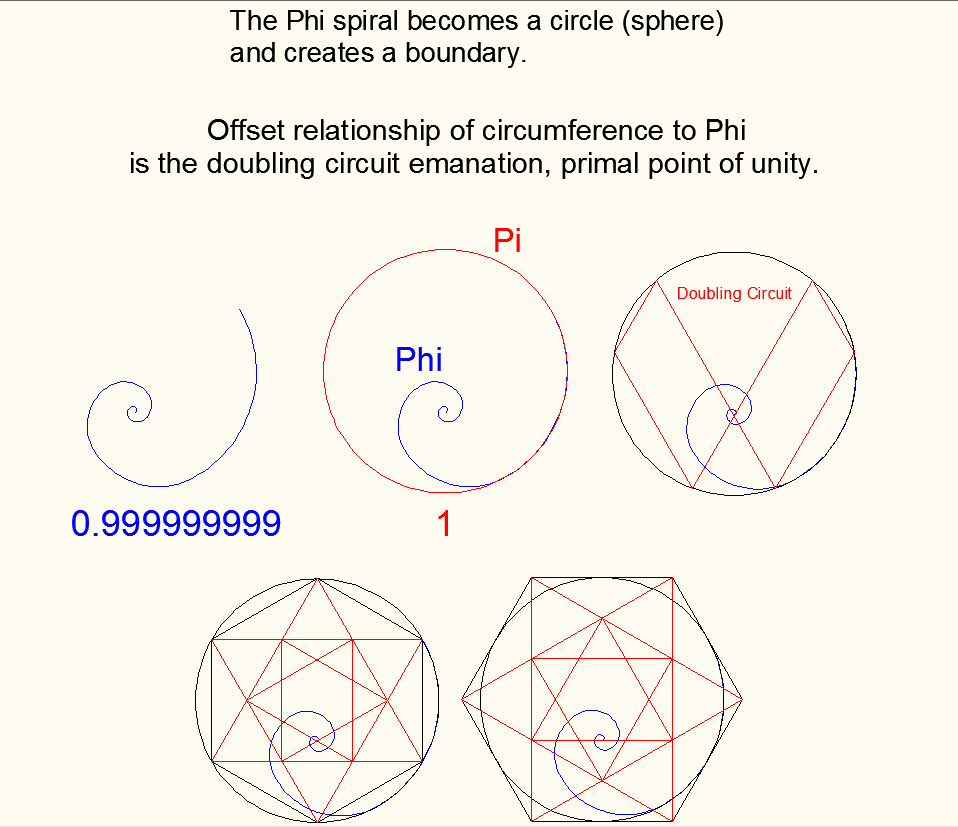 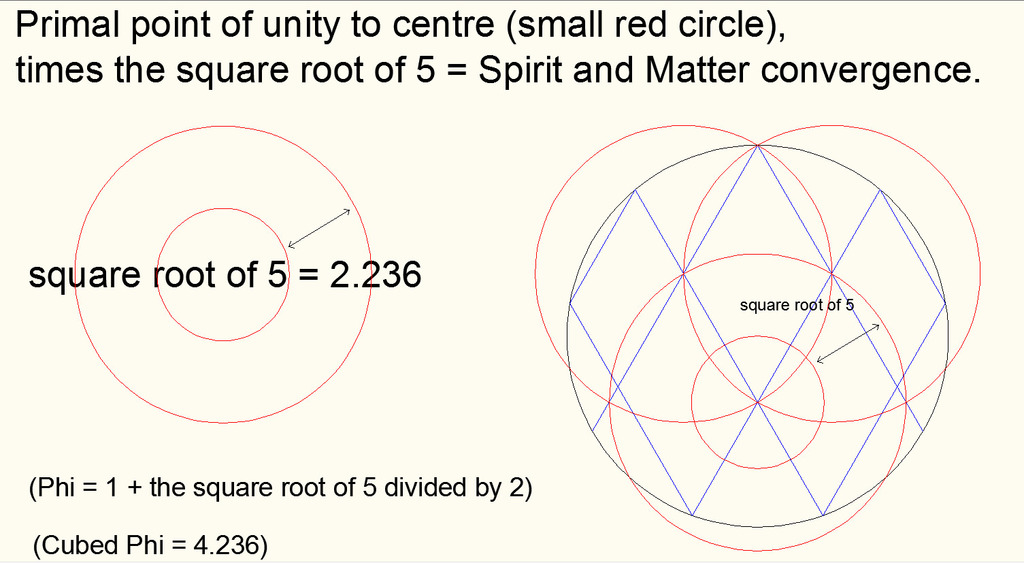 I also stumbled across the penrose kites and darts using 5 level fractal Decagrams/Decagons that increase in size by Phi and instead of putting them centre to centre I put them all on the same tip of the top point.... As far as I can tell, you need at least 4 fractal iterations to centre, to begin with and then you copy that - increase the size by Phi, and place it the top tip of the bigger one back on the smaller one and you'll see a diamond shape (which is also a penrose shape) and the kites and darts should be there. 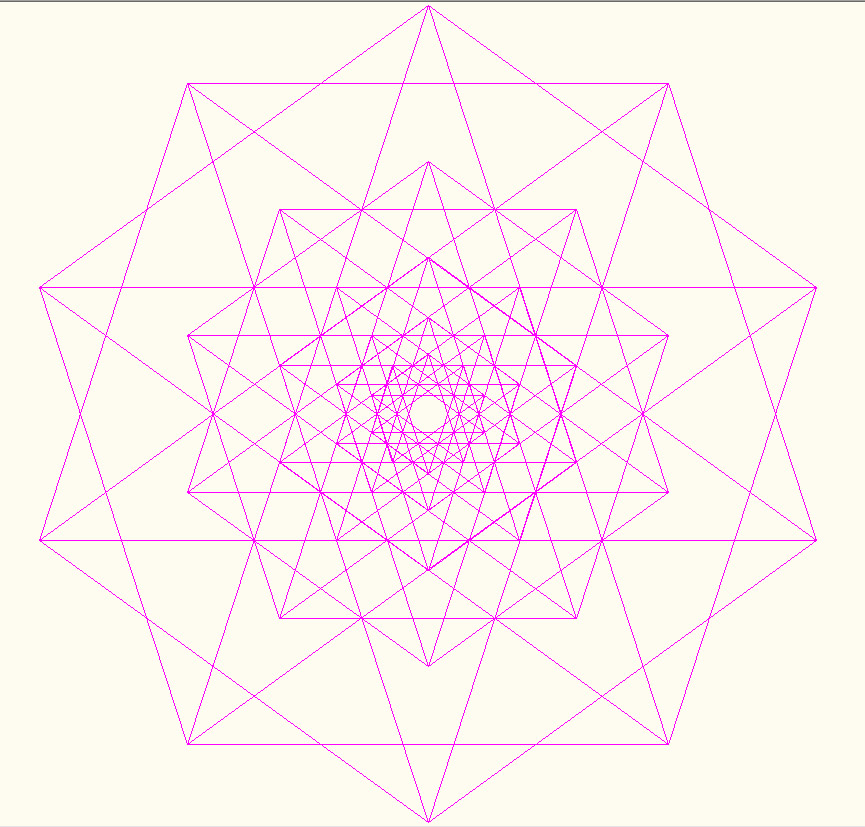 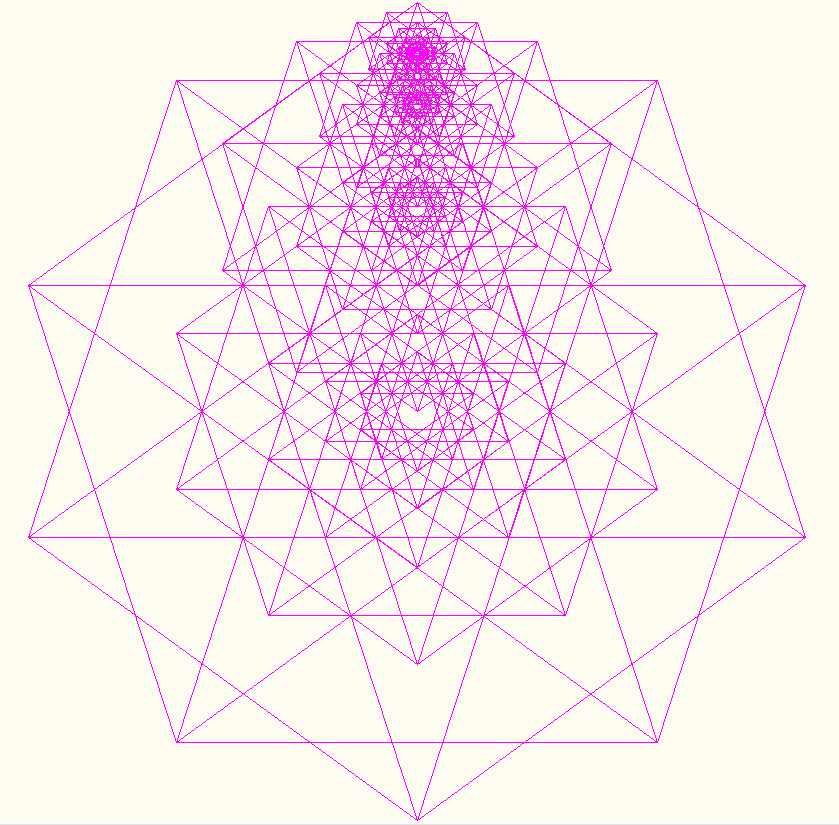 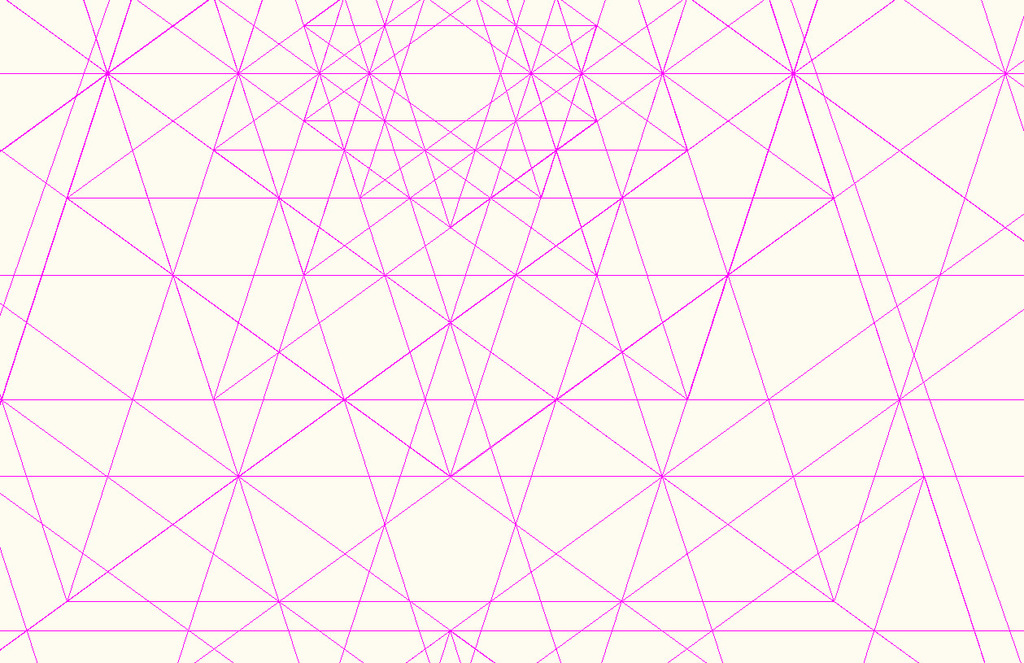 Definetly, it's not hard to do basic stuff.....

I have found many interesting things concerning the PHI-bonacci Series which is going to be hard to explain until I can put it into a understandable configuration.....which I will do as soon as I can.

I noticed this because I decided to group together the Fib numbers that were designated by the circuits, found by compression (2x D.Cs - 1 S.E and the 1,8,1,8,1,8) but left as their full numbers and then apply the same division dynamic to these groupings. What I found is that they all converged on the same number which was 6.854101966..... At first I didn't know what this number was.....until I tried finding its square root which was 2.618!..... then I realised that I had the 4th exponent of Phi! There is most likely something special about this power of Phi since it is the one that is mediating the VBM circuits.

As I say, there is much more about this but it is hard to explain until I document it properly... 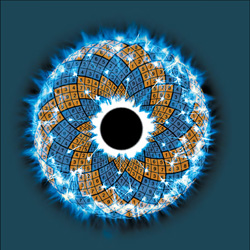 Yes, I've noticed the exponent thing too. Interesting is that we are dealing with fixed distances in summing patterns that create these relationships. Using distance this way can also be used to create new sequences dealing with even higher orders, for example the padovan sequence, which deals with a ^3 structure. Fibonacci has a starting point of ^2 structure, since it sums the numbers next to each other. Check my post here:

Similar thing happens with other Phi-a-like patterns too. I added a short demonstration here  http://vbm369.ning.com/forum/topics/fibonexus-1?commentId=3514905%3... 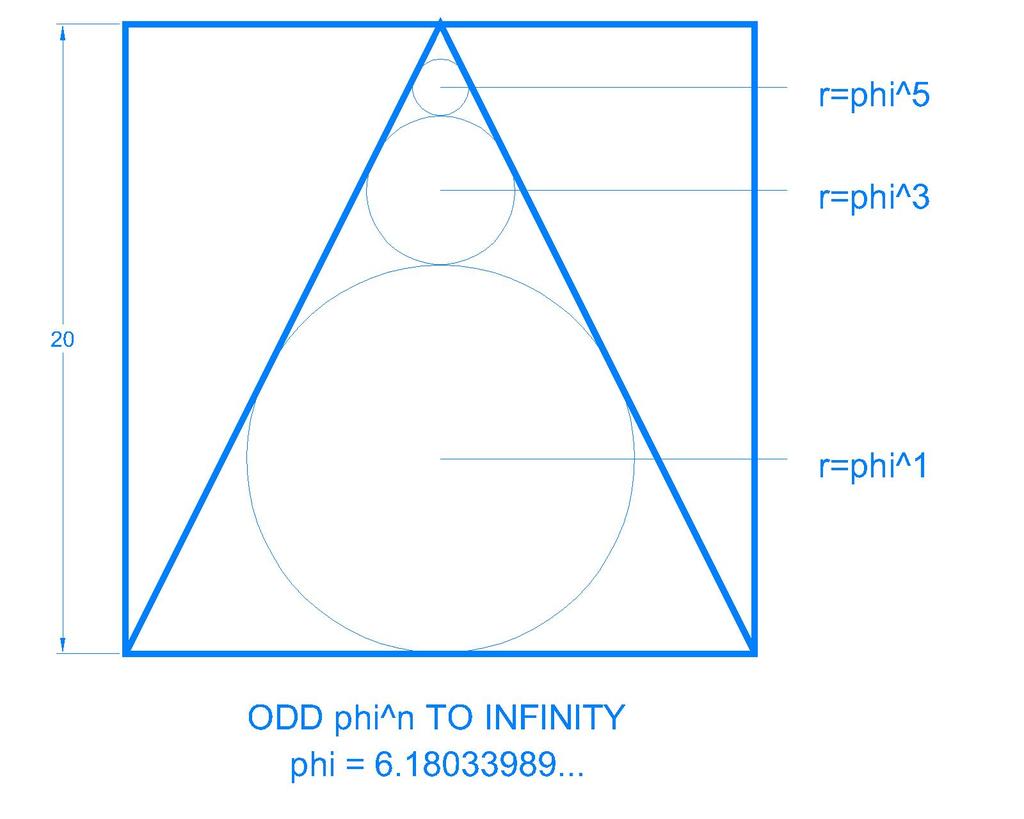 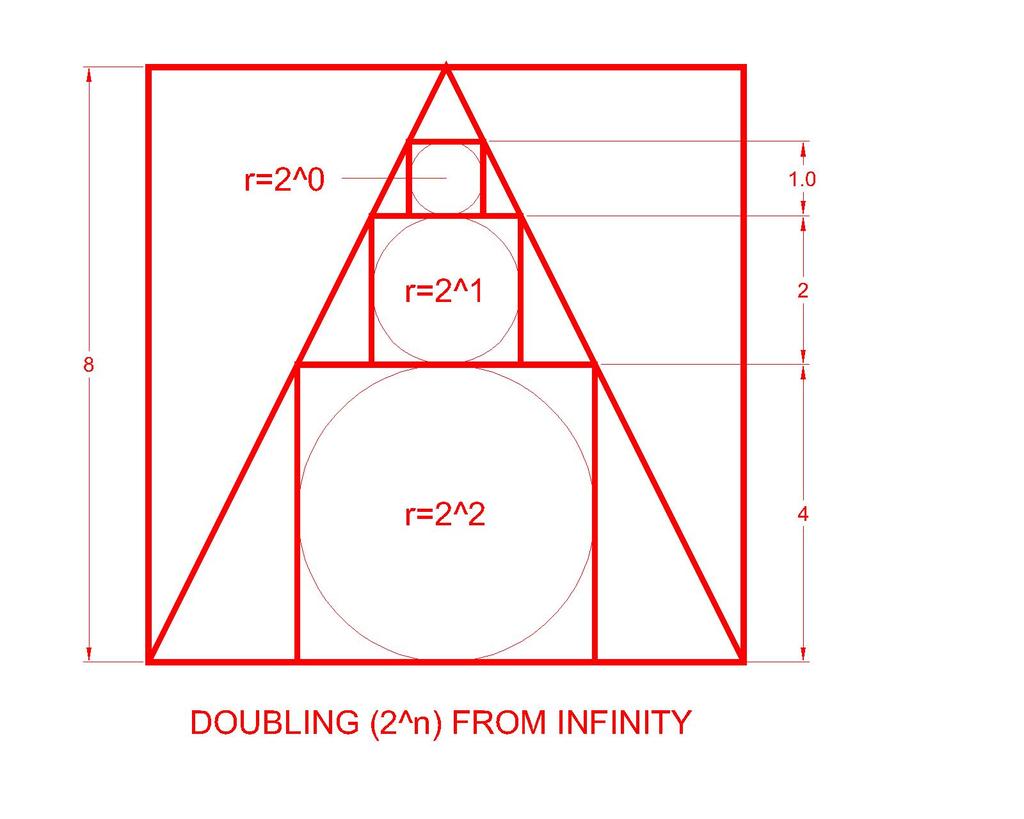 Welcome to
Vortex Based Math